IAIR is made up of scholars from many disciplines: Education, Anthropology, Management, Communication, Psychology, Sociology, and Policy Science as well as others.  The Academy publishes the International Journal of Intercultural Relations, (founded in 1977) the leading journal in the field, convenes an international conference every two years (in odd numbered years), sponsors scholarly books and other activities.  Membership is by application (click on the Membership link above for more information about joining the Academy).

If the Academy interests you, take the time to explore our website and feel free to contact the Executive Director on the "Contact Us" page for any further information.

Many people, not necessarily members of the Academy, support its work in improving intercultural relations.  One way is to contribute to the funds that honor distinguished work in the field.  To donate to one of the funds, click here.

In furtherance of the goals, the Academy is an explicitly interdisciplinary forum which promotes and facilitates intercultural research in the areas of Psychology, Sociology, Communication, Education, Anthropology, Management, Political Science, and other areas of specialization in the social sciences and practice.  It is our mission to encourage the highest quality empirical research and practice aimed at understanding the ways in which cultures interact and the results, for good or ill, of the sequae of those interactions.  It is also our belief that the research done by our members can help to reduce the worst consequences of certain types of intercultural interactions that have bedeviled humankind from the beginning of recorded time.

We invite all serious scholars of intercultural relations to join with us in this important enterprise--for we can have no greater purpose as scientists than reducing and, hopefully, eliminating intercultural conflict at all levels from the individual and groups to whole societies and nations.

The Beginning of the Academy

In the mid-1990s, a group of distinguished researchers from a number of academic disciplines realized that intercultural research rarely, if ever, crossed academic lines.  This group recognized that while their research could benefit from other points-of-view, there was no venue where such views and approaches could be appreciated and, then, incorporated in their own work. Initiated and led by Dan Landis, with the joint efforts and support of the Intercultural Communication Institute and the International Journal of Intercultural Relations, the founding group, referred to as the Organizing Committee, met in Portland, Oregon in the Summer of 1997 to discuss ways to move forward.

The Organizing Committee set about creating a viable organization that would provide a venue for senior scholars to meet and exchange ideas as well as to provide a mechanism to encourage students and young scholars to enter the field.  From the initial 14 founding Fellows, the Academy has grown to around 200 Fellows, Members, and Students scattered in every continent around the world.  Communication between members occurs through the pages of the Academy’s official journal, The International Journal of Intercultural Relations (IJIR), biennial conferences, books, our website, and other virtual modes of communications.

The original aim of the Academy to be interdisciplinary has been realized by the observation that its members come from every conceivably relevant discipline.  The pages of IJIR and the presentations at the biennial conferences range far and wide across the disciplinary landscape, and work to create a new discipline that has the potential to make for a better world. 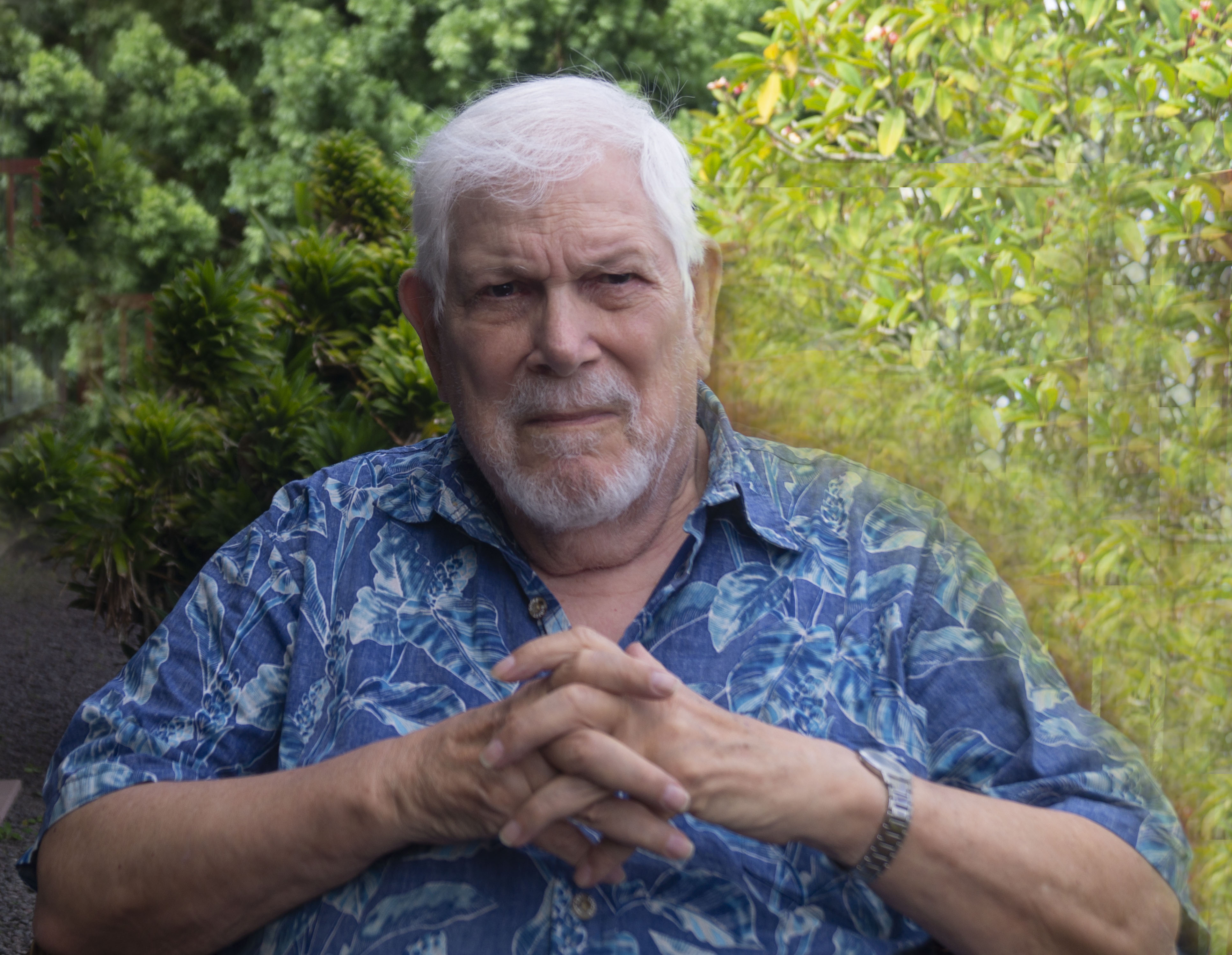 Dan completed his doctoral studies in General-Theoretical Psychology at Wayne State University in Detroit, Michigan in 1963, writing his dissertation on visual perception, a topic that he later pursued in the context of large combat zones. Over his career, Dan’s research interests have spanned areas of cross-cultural training and research, the measurement of equal opportunity climate, individual-differences research and methodology, evaluation of social programs, development of theory in social psychology, and cross-cultural aspects of human sexuality.

Dan founded the interdisciplinary journal, IJIR – the International Journal of Intercultural Relations (which was affiliated with the Society of Intercultural Education, Training, and Research, or SIETAR, until 1997), and served as its editor-in-chief for 35 years (1977–2011). As the Founder of the Academy, Dan was elected its first president in 1997, remained in that office for five years, and then continued to serve as Executive Director and Treasurer until 2019. Dan received the Academy’s Lifetime Achievement Award in 2006, and in 2011, received the American Psychological Association’s Award for Distinguished Contributions to the International Advancement of Psychology.

He has authored or co-authored more than 120 books, articles and chapters, including co-editing four editions of the Handbook of Intercultural Training (1983, 1996, 2004, 2020) in addition to the Handbook of Ethnic Conflict: International Perspectives, a book that was awarded the Academy’s 2013 William B. Gudykunst Outstanding Book Award. As the American Psychological Association (APA) stated when recognizing him with their Award for Distinguished Contributions to the International Advancement of Psychology in 2012, Dan Landis is “noted for his unparalleled contribution to the field of intercultural research in a distinguished academic career spanning almost half a century. Landis has shaped the field of intercultural research through scholarship of the highest order, reflected in his publications on cross-cultural training and research, the measurement of equal opportunity climate, individual-differences research and methodology, evaluation of social programs, development of theory in social psychology, and cross-cultural aspects of human sexuality.”

In 2002, Dan, and his wife Rae, moved to Hawaii where he was appointed affiliate professor at both the Manoa and Hilo campuses of the University of Hawaii. Dan and Rae have been married for 60 years and have two children, Michael who works in the IT field and Michele who is a law professor. Together they helped found and fund the “Dan and Rae Landis Best Dissertation Award” which is awarded biannually to the top PhD dissertation by the Academy.

The By-Laws of the Academy sets the rules by which the Academy is governed.  You may download copies of the By-Laws in Acrobat format by clicking on the link below.